I conceptualized, designed the concept boards and directed the Title Sequence for Sony´s brand new show "CARTER" while I was working as a Creative Director at Superestudio.

For the Titles I represented the travel (and troubles) of the Hollywood actor and series star Harley Carter (Jerry O'Connell) that returns to his hometown in Canada after a public meltdown. Partnering with his police detective friend, he tries to use his acting experience to solve real crimes. 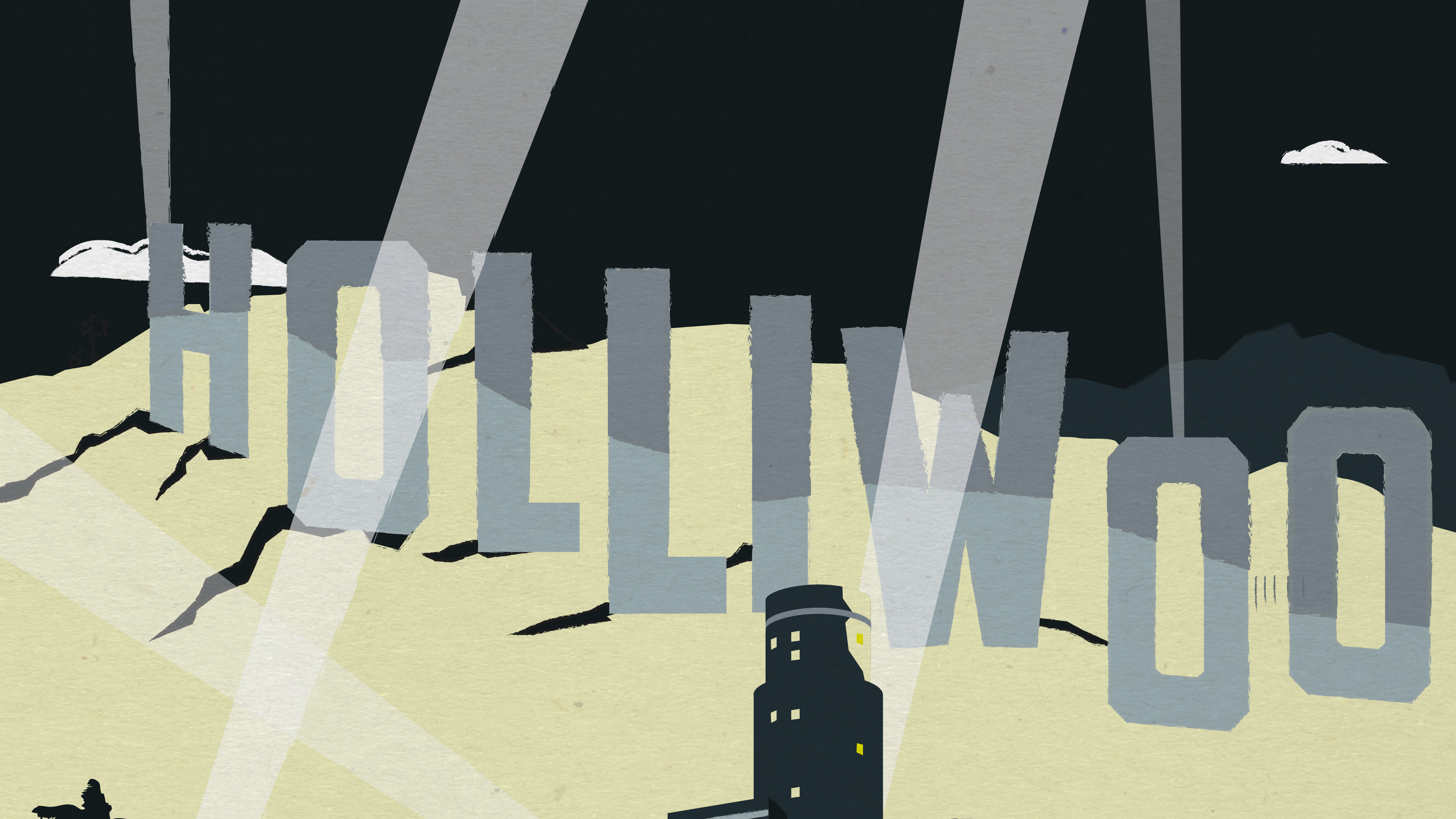 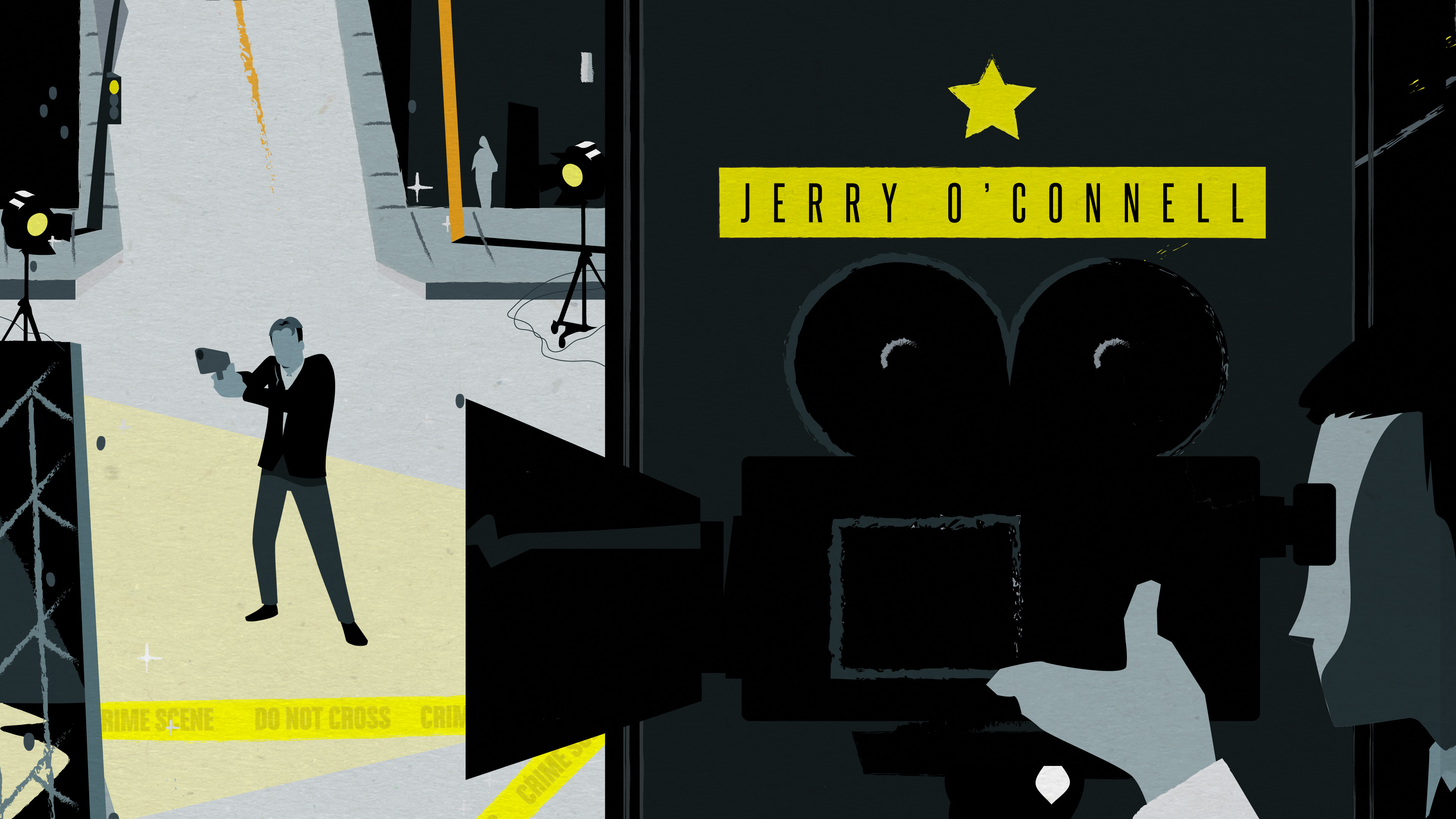 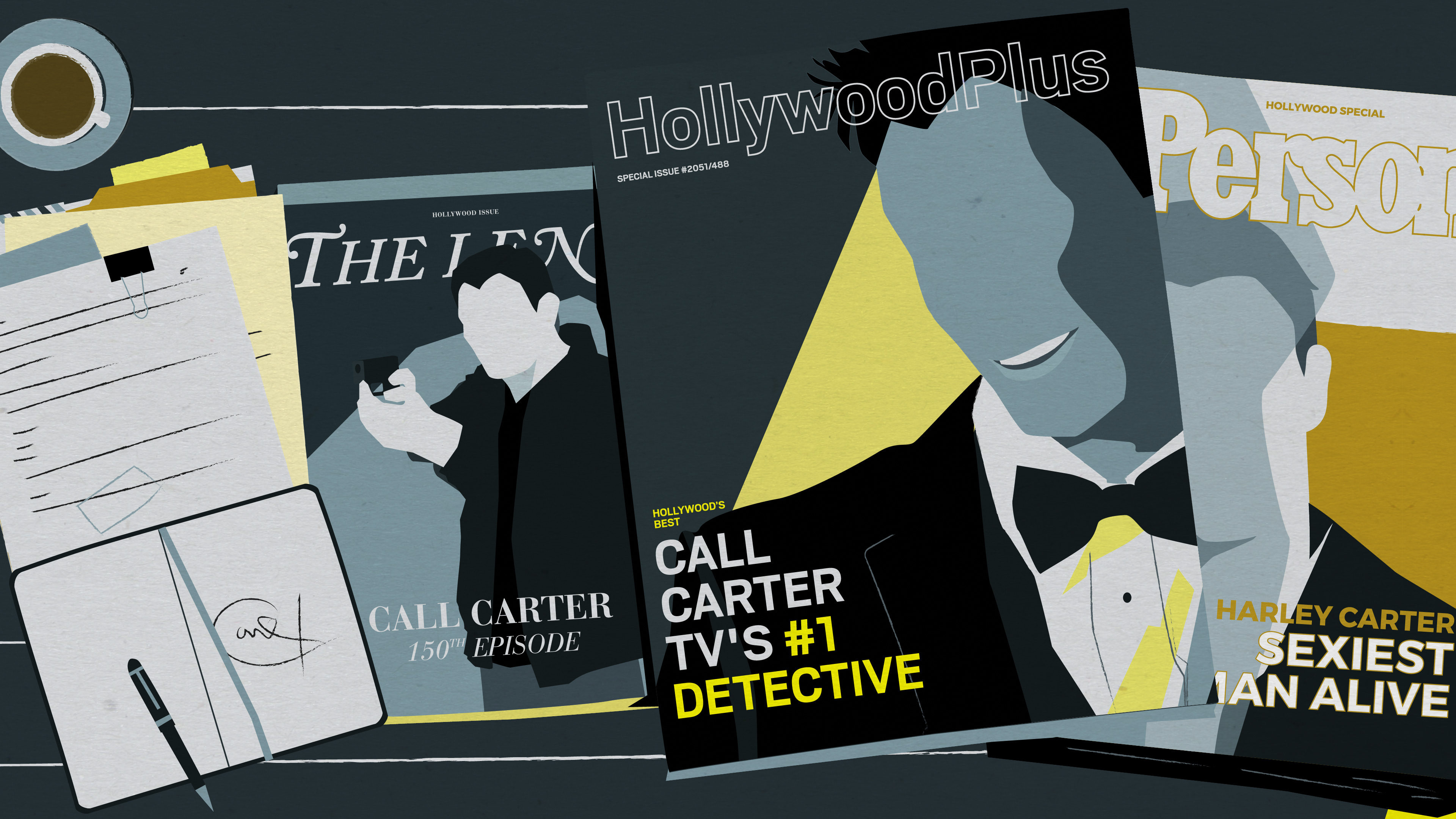 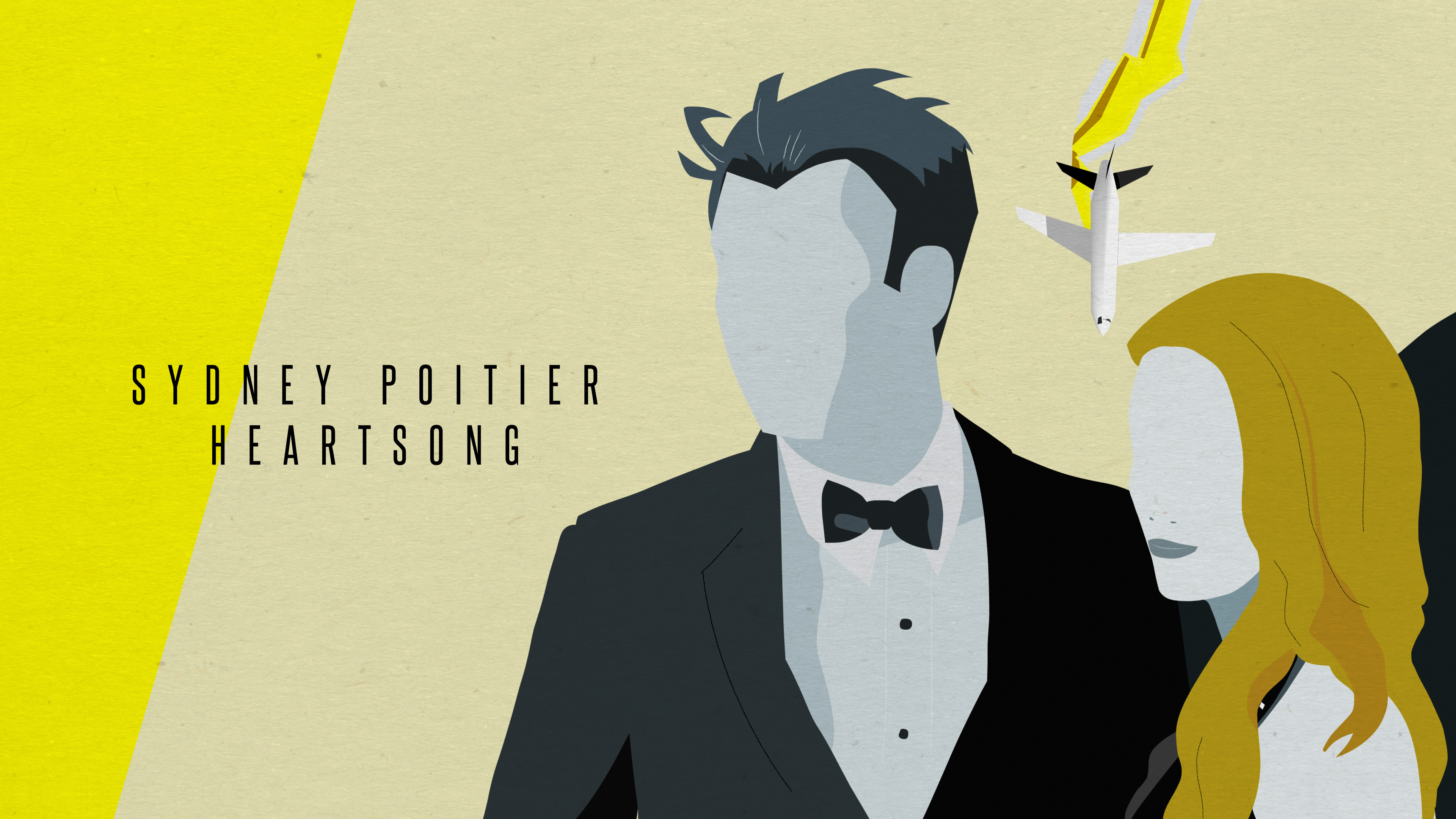 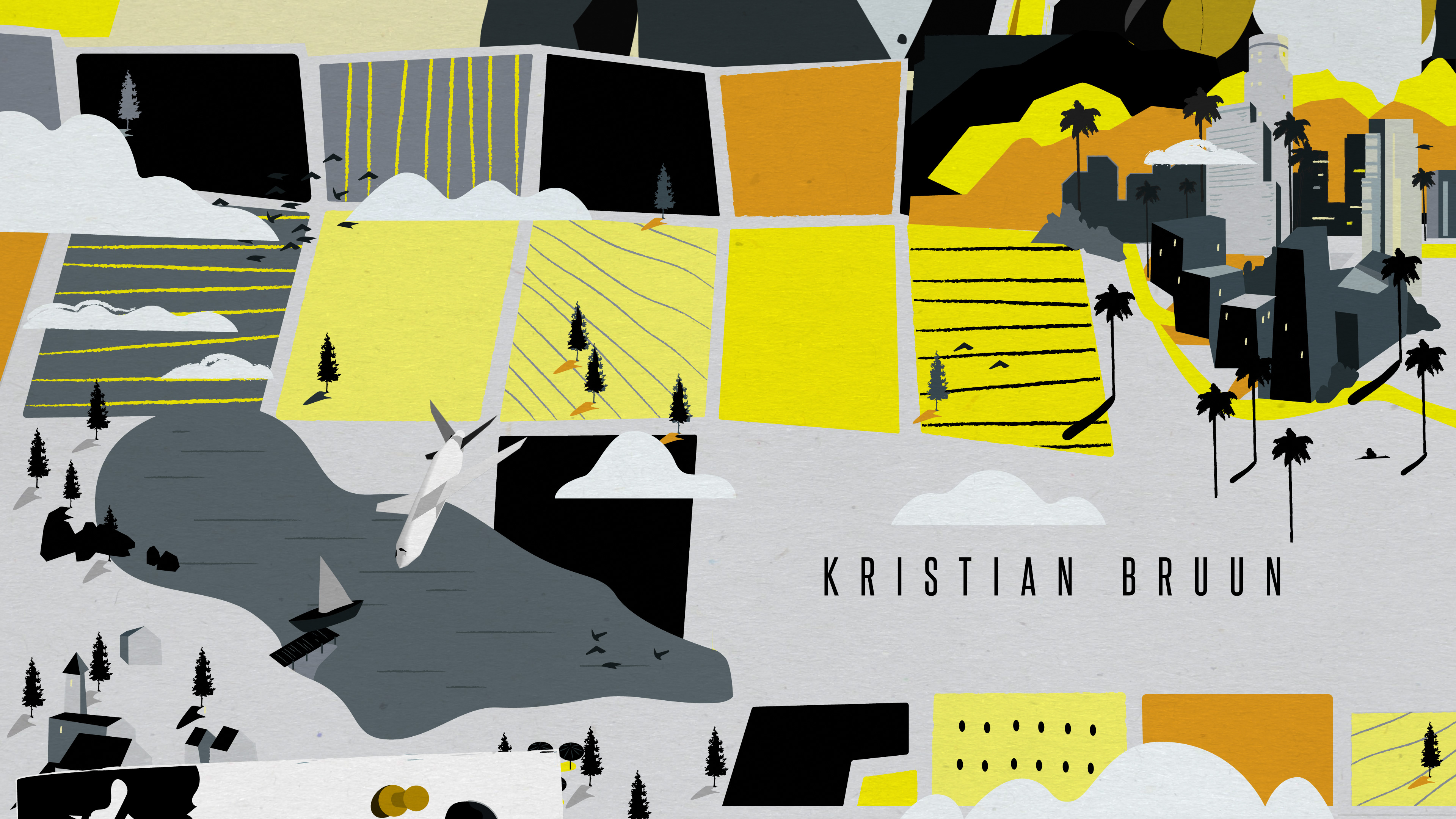 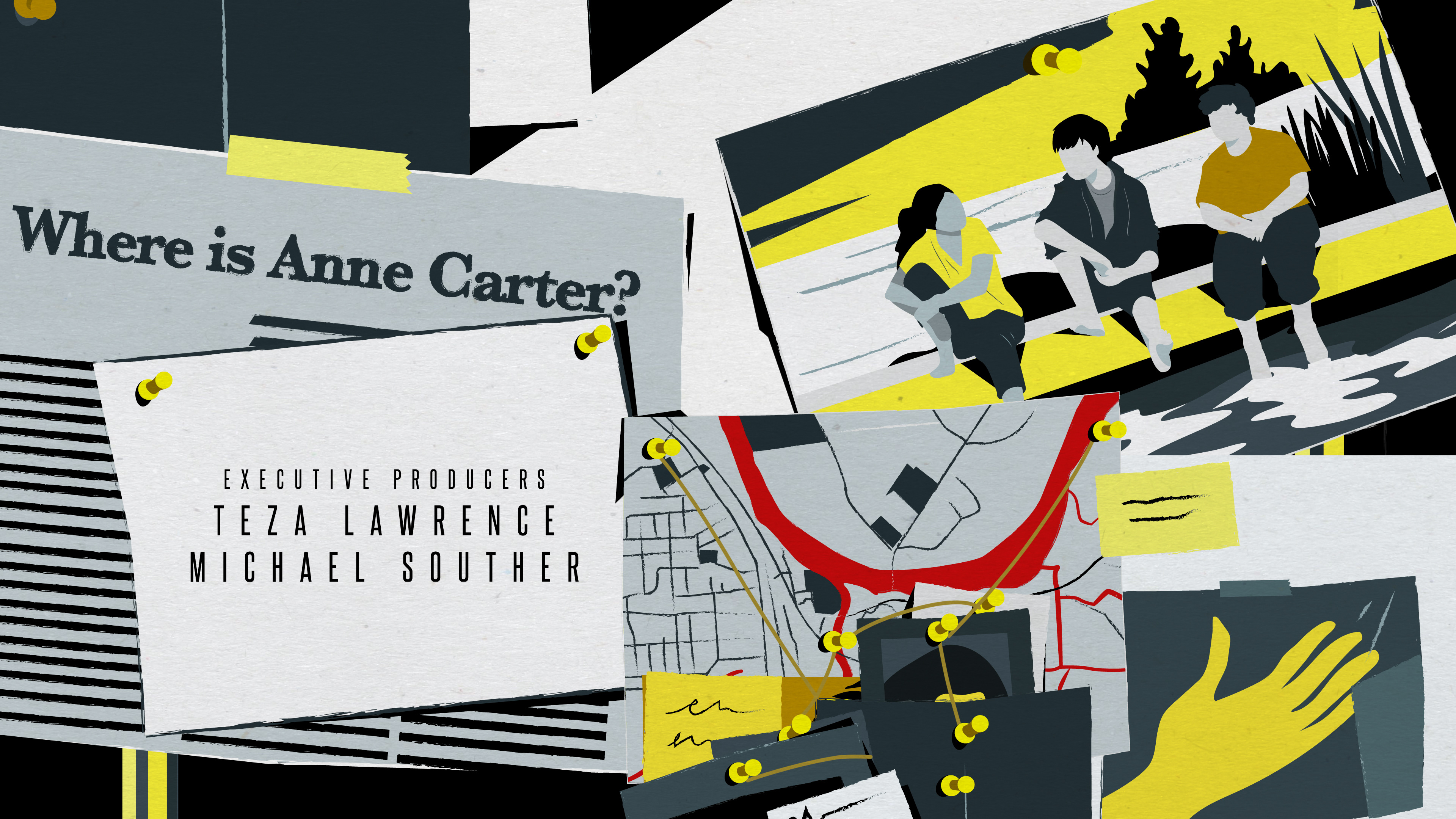 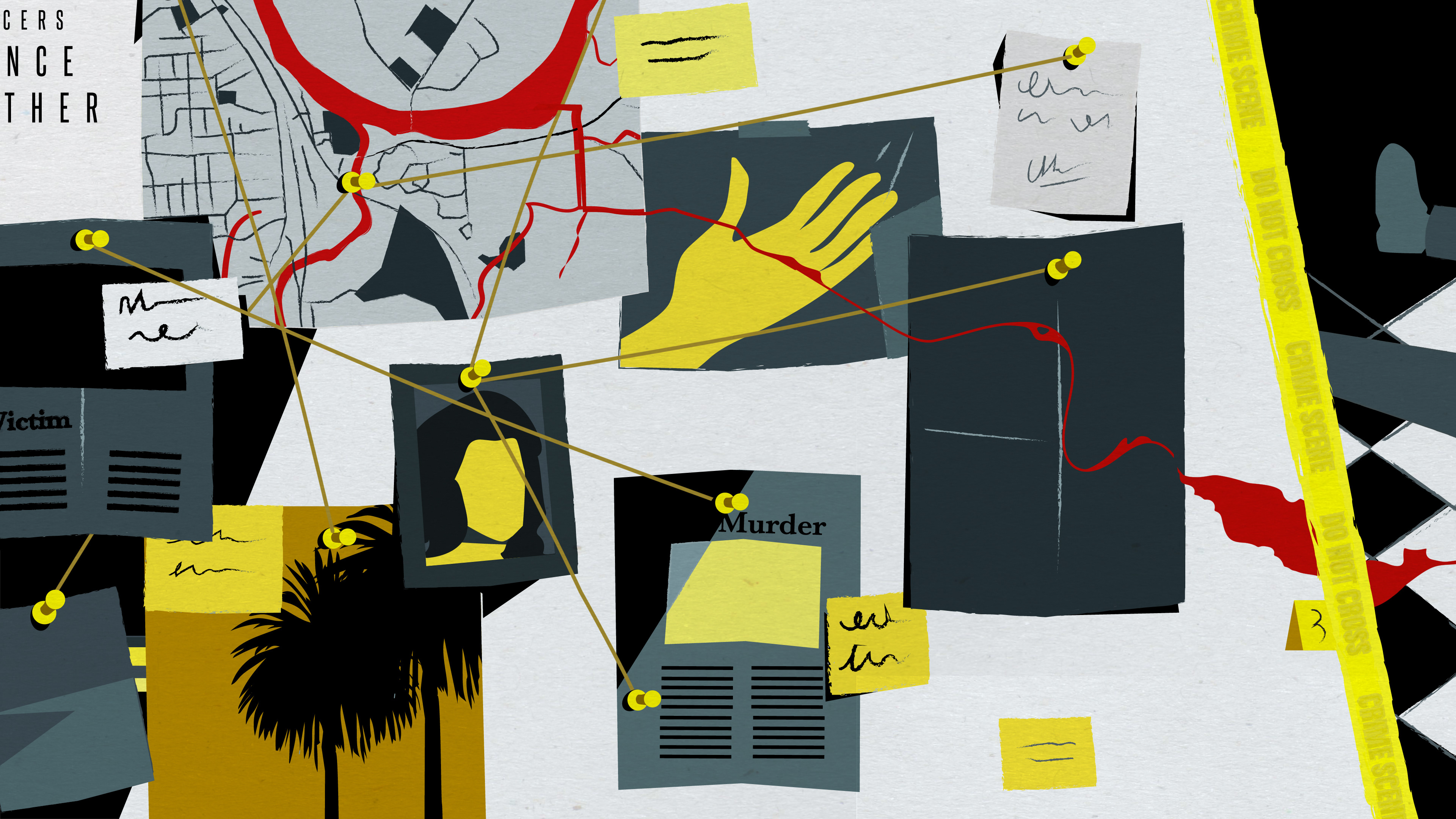 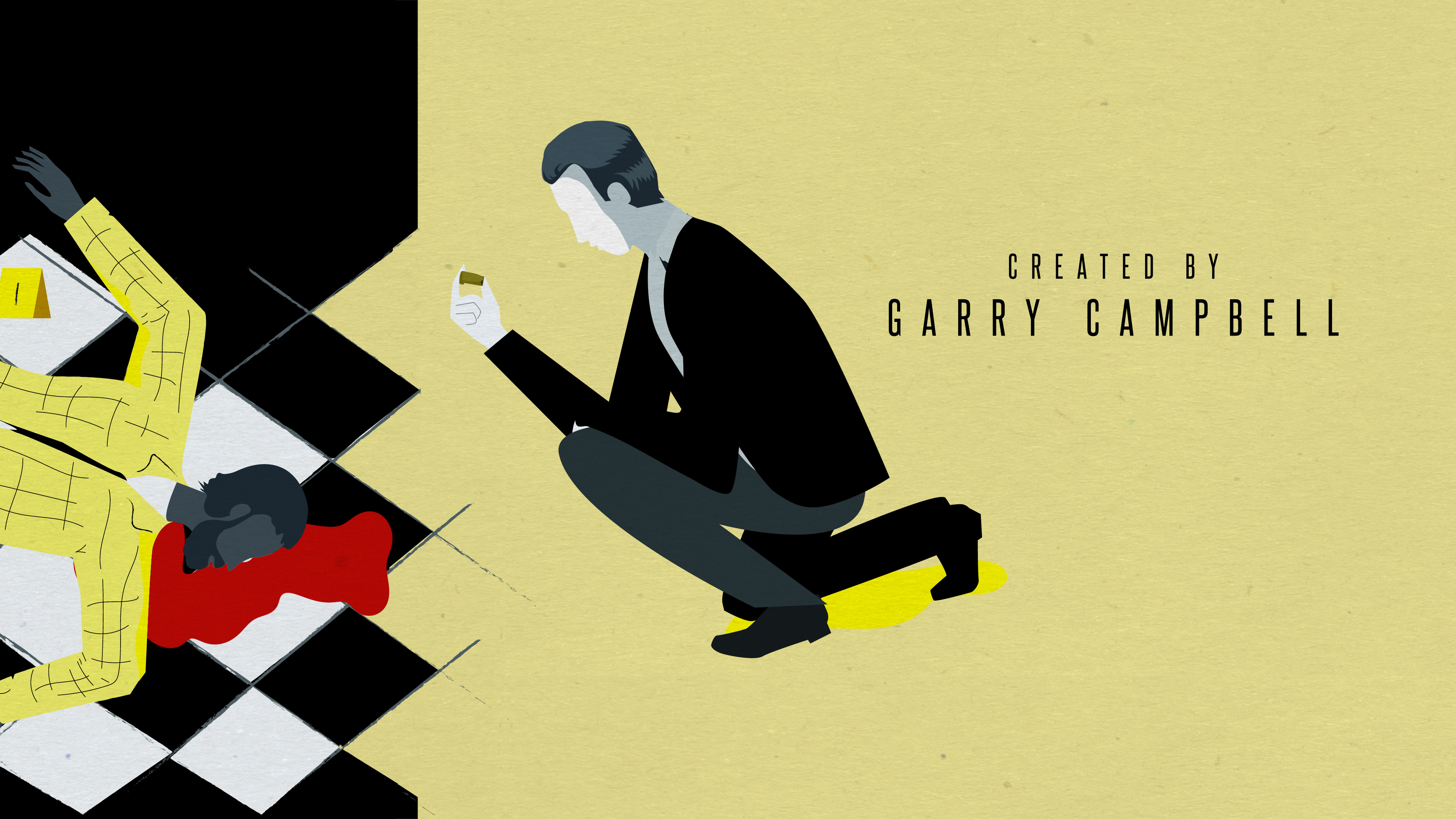 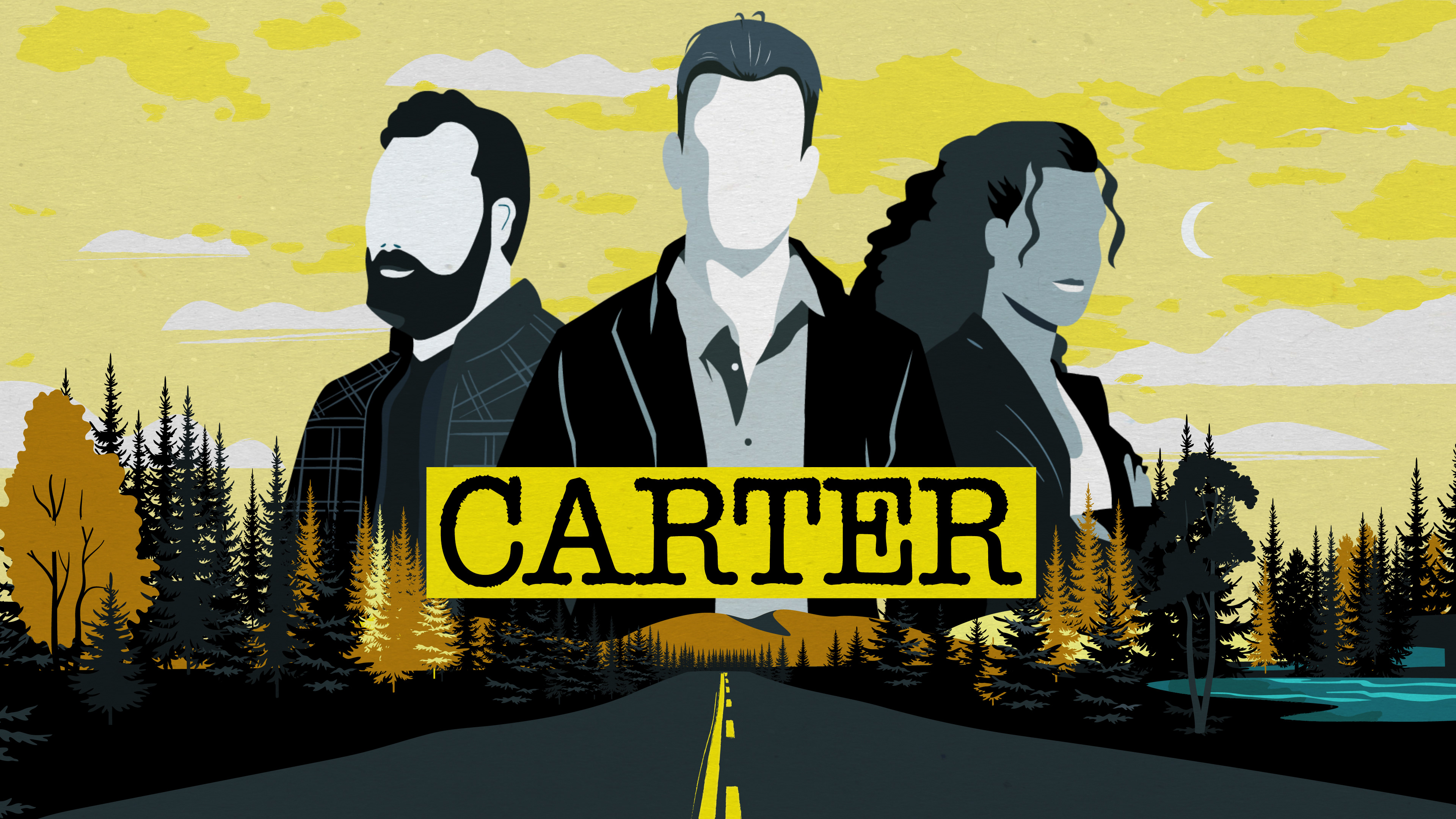 Here are some of the sketches that I did for the concept boards. 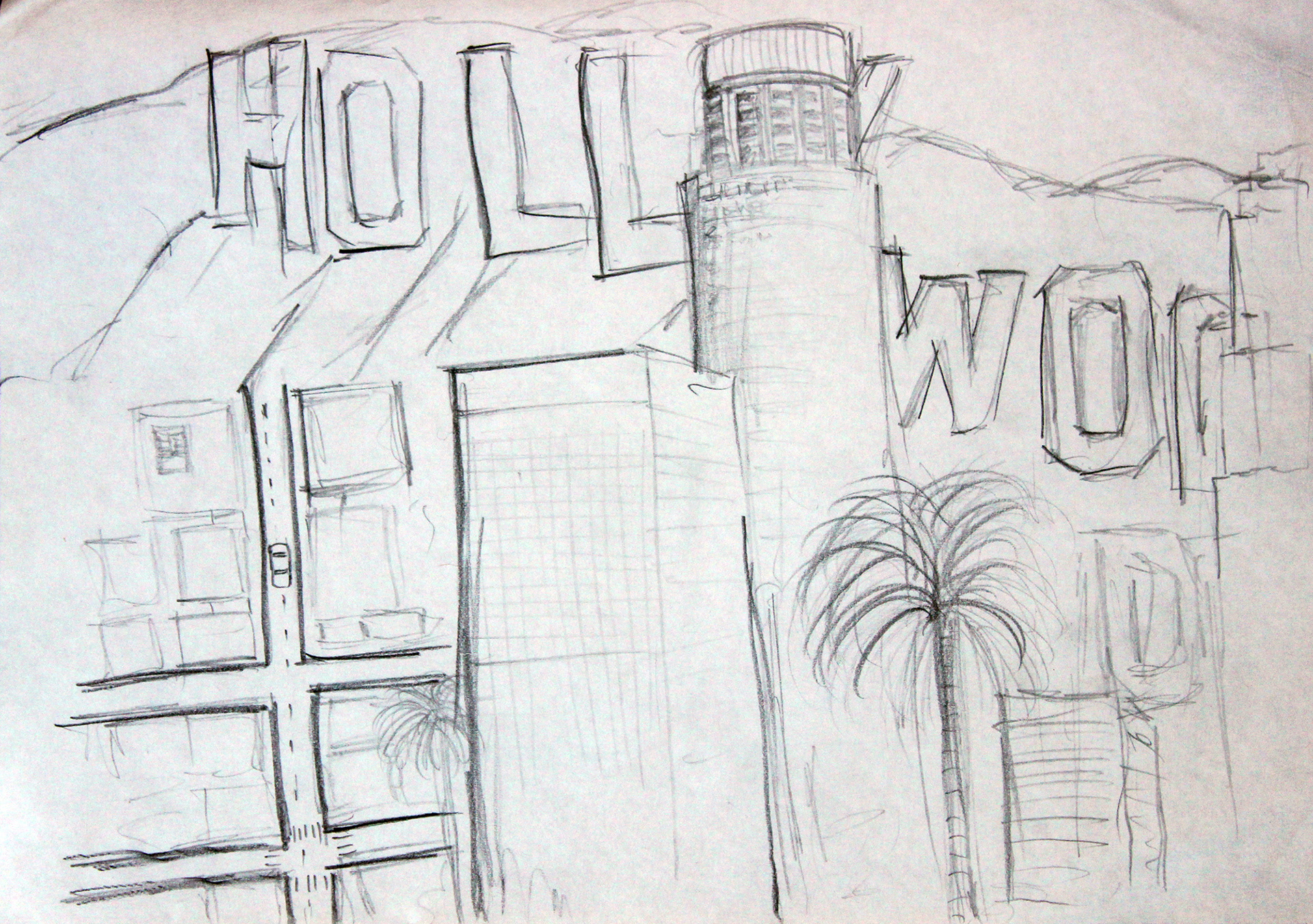 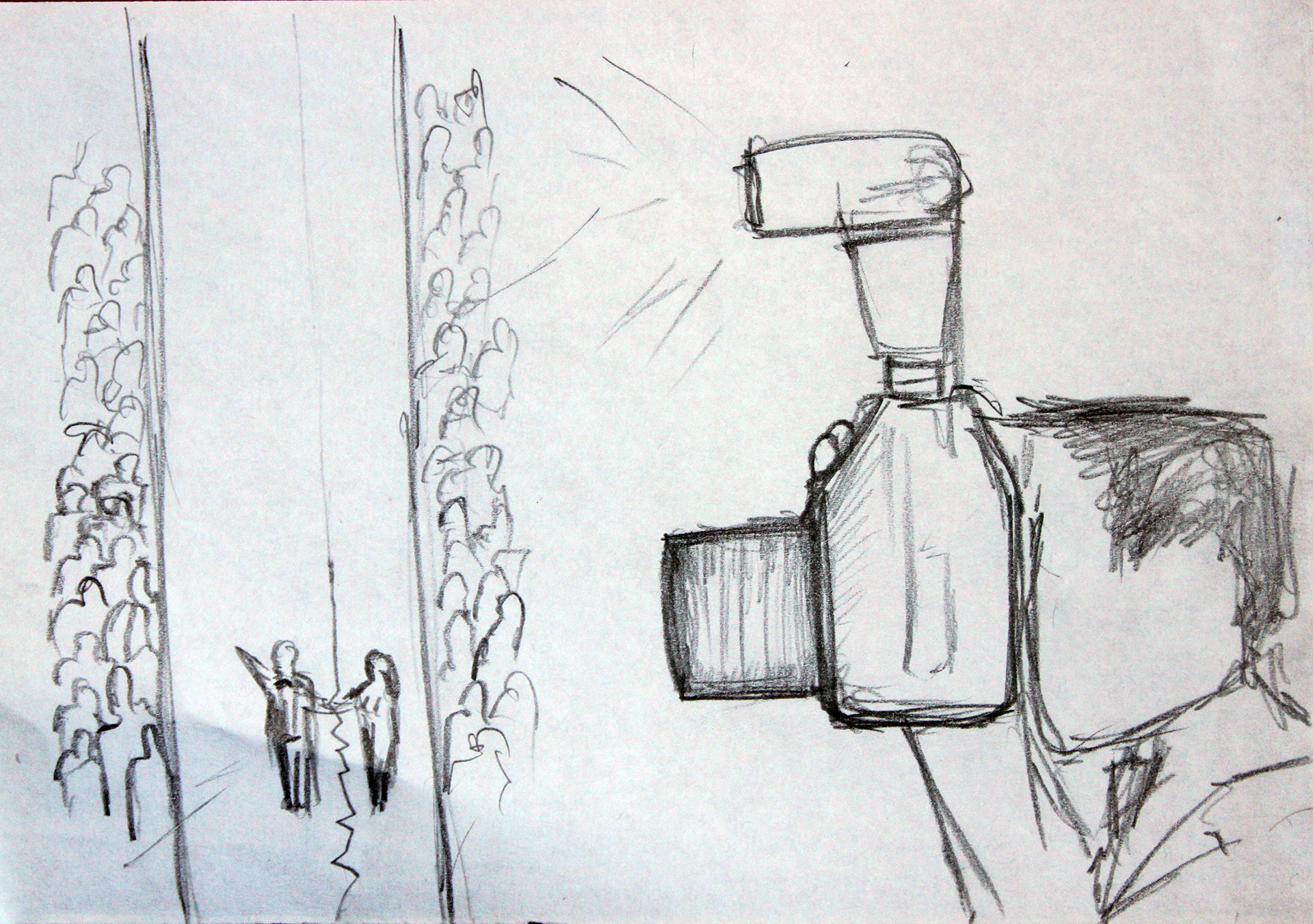 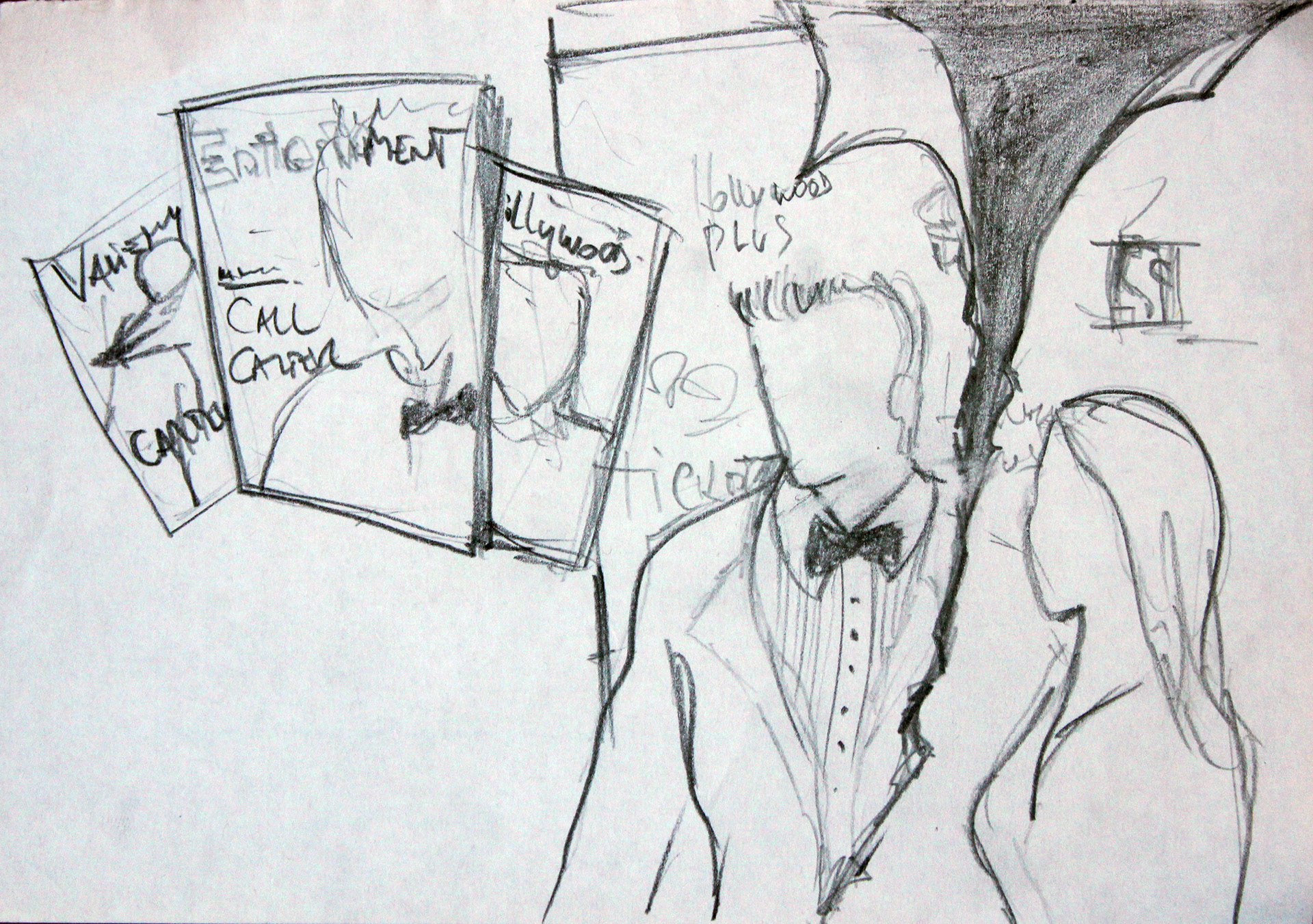 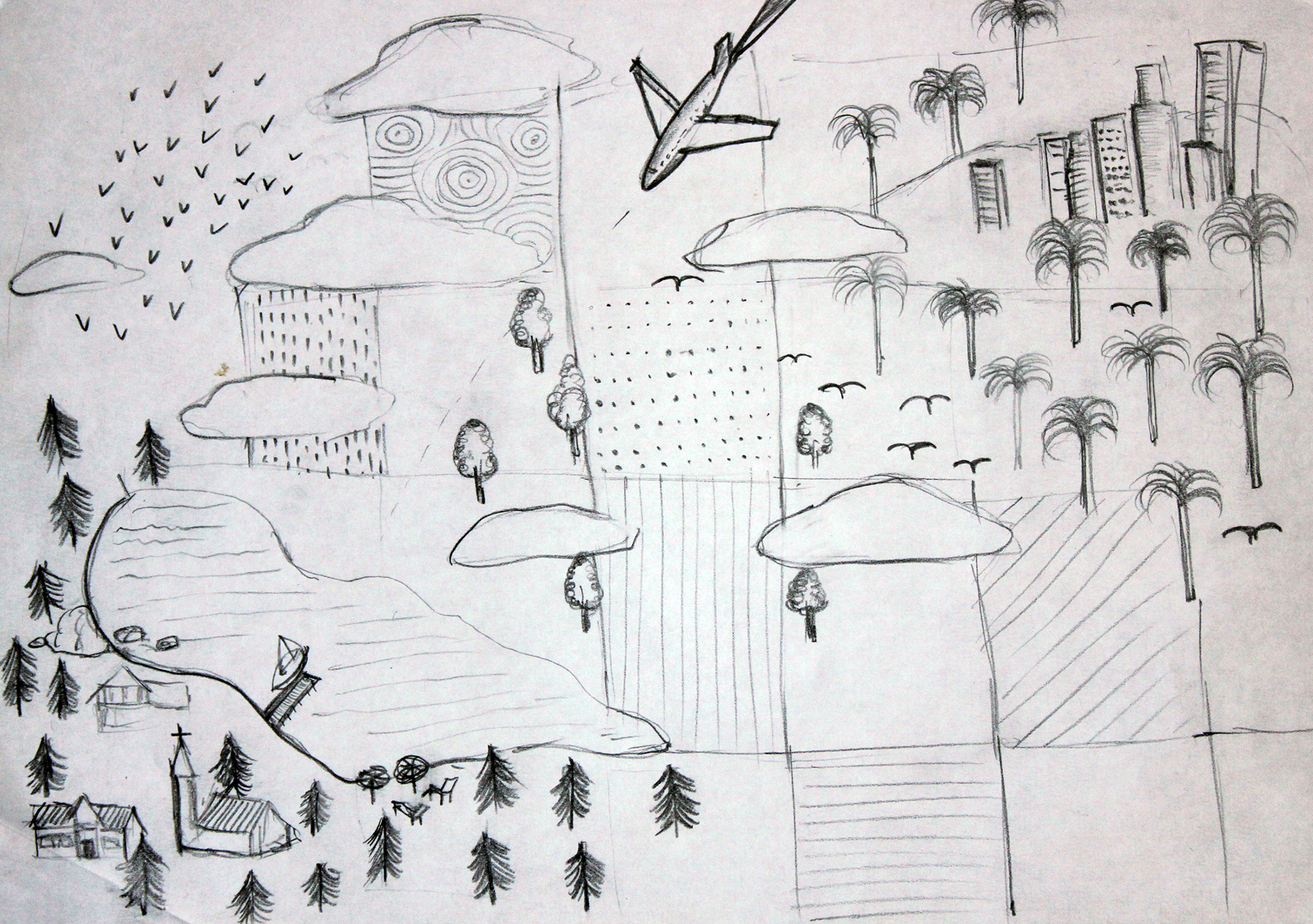 Directed and Produced by Superestudio